Saxophonist,composer, producer Alain Bradette, was born and raised in Montreal, Canada. An accomplished performer, composer, arranger, producer and multi-instrumentalist, he has performed in Canada, Europe and the United States. In 2004, two of Alain’s compositions were recognized by the prestigious Great American Song Contest: Montreal-Marseille took first place honors and A Bird’s Dream ranked second in the top five Outstanding Compositions in the jazz category. He has been both a sideman and a featured musician on several recordings and produced singer-songwriter, Serina Jung’s, second album Sparrows. Other musical collaborations include performances with The International Montreal Jazz Festival Orchestra with guest musicians Adam Makowicz and George Mraz, the Vic Vogel Big Band, and Tiger Okoshi.  Alain was a featured performer in residence with Cirque Du Soleil which brought him to Central Florida. 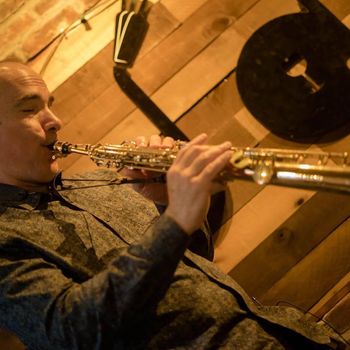 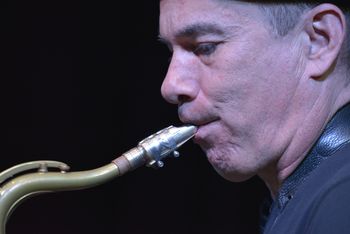 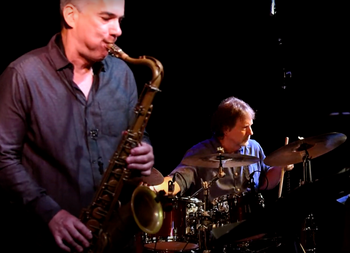 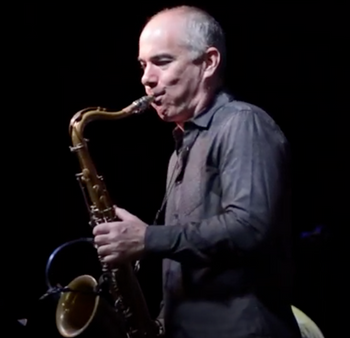 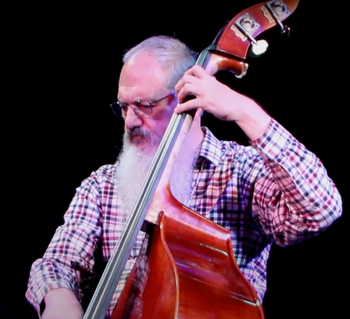 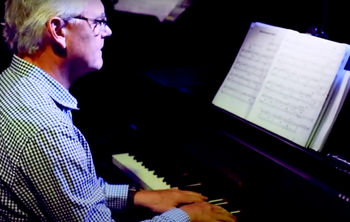