Brian Smalley is a Florida guitar picker with ten crafty fingers, a variety of musical styles and multiple personalities. During his long musical career, Brian has worked to develop a motif that he describes as the “Acoustic Novel,” replete with plot and sub-text, providing a mental landscape that is something akin to aural musical theatre. First and foremost, these works are guitar albums, with the core purpose to produce pure original music; but there is something else here for those desiring to delve deeper.

His newest project CHOSEN boasts a gaggle of talented folks who help to tell this nearly eighty minute story. Brian and (in order of appearance) Grant Peeples, Tony Macaluso, Lis Williamson, Christian Ward, Sam Pacetti, Marianne Lerbs, Jonathan Hodge & Lon Williamson offer up splendiferous performances which make this opera come to life. Set in the Florida town of Belle Glade, this pseudo murder mystery runs the gamut from the hauntingly tragic to the down-right hilarious. Lon Williamson, Lis Williamson and Brian Smalley co-produce this record which is full of ‘ear candy,’ and is particularly tasty when listened to on headphones. There’s something for everyone here, where there is a conscious effort to amalgamate many musical genres. Everything about this record is aimed toward the process of discovery, and there are many secrets hidden inside to unlock.

Before ‘CHOSEN,’ he recorded six projects. His acoustic novel “ChickensPigs” received the Best Florida Folk CD award from The Florida Times Union in 2013. And thousands have enjoyed the tale of Painter Kellet, a homeless man in Key West, from the acoustic novel ‘KEY.’ 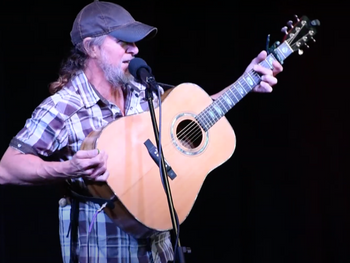 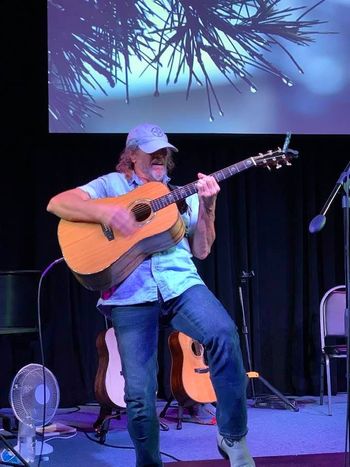 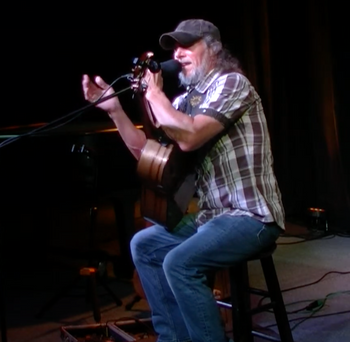 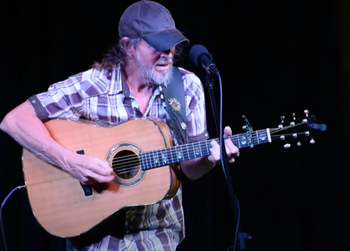 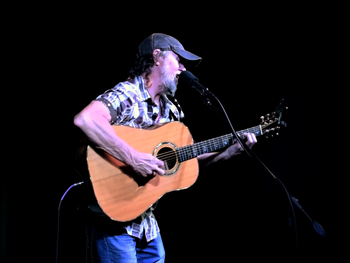