Former members of the band include musicians now performing on television shows in Los Angeles, New York and Nashville, while several others are professors at universities around the country.

The Flying Horse Big Band is a standard instrumentation big band featuring the finest jazz performers at UCF. This ensemble performs more than any other ensemble on campus, incorporating repertory works and new music of the highest caliber.

The ensemble performs locally, regionally, and nationally for conferences, concerts, and festivals. Additionally, this ensemble produces recordings for Flying Horse Records and performs with jazz legends as diverse and relevant as Sam Rivers and Lenny Pickett.

The Flying Horse Big Band recordings can be found at flyinghorserecords.com.

The UCF Flying Horse Big Band will be performing at Blue Bamboo Sunday, February 12, 2023 at 3 PM 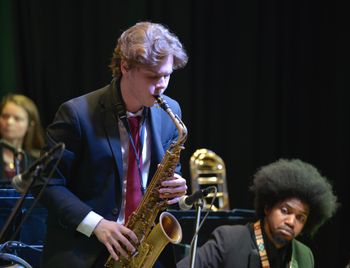 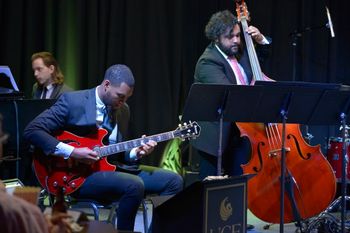 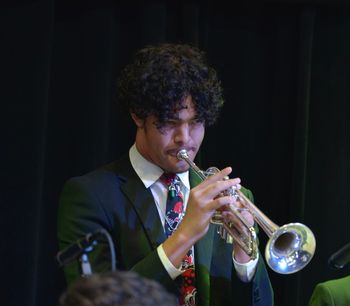 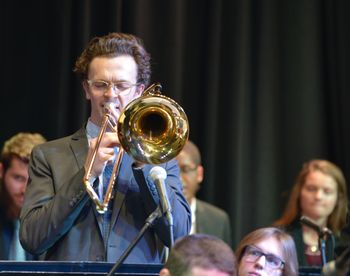