Chris Cortez and Bobby Koelble started playing guitar duet shows in 2016.  After the first one, they had so much fun they decided to keep doing it. The concept is simple. Two extremely qualified guitarists having a spontaneous musical conversation.

The guitar duet is the most democratic of settings. One takes the lead voice, as the other provides support and those responsibilities are passed back and forth. The territorial imperative is unspoken. Imagine a couple dancing, who spontaneously change which dancer leads and who follows, and do so so seamlessly that it seems perfectly natural. It is fun to watch that interplay unfold.

Cortez is also a bluesy vocalist, which adds variety to the proceedings, but the real show is the off the cuff interaction between two musical giants and good friends. 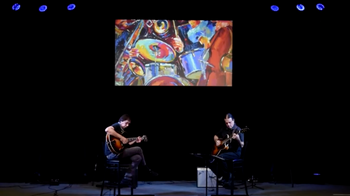 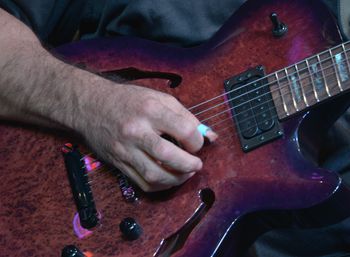 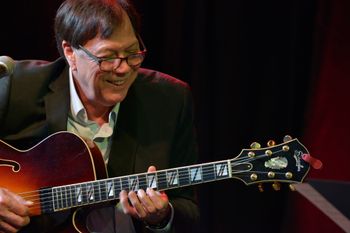 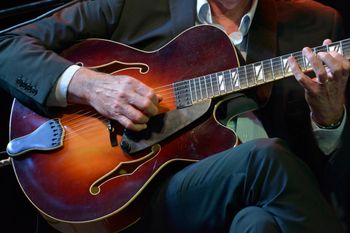 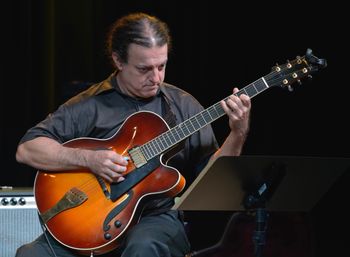 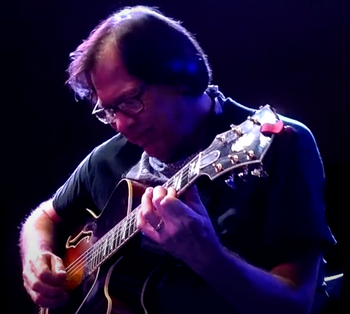 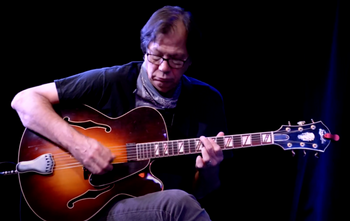 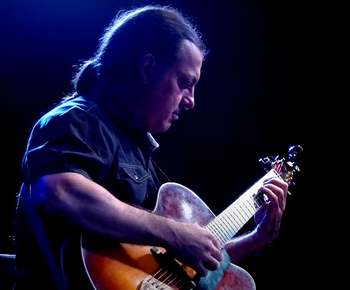 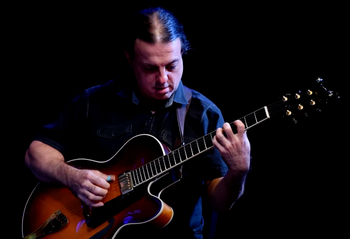