Daniel Jordan is a passionate and creative tenor saxophonist/flautist, a gifted composer/arranger, and woodwind sideman to anyone who wants the best.

Dan joined Maynard Ferguson’s band in 1982, and began touring and recording as the tenor soloist. With Maynard, Dan played with greats such as Eddie Gomez, McCoy Tyner, Al Foster, Slide Hampton, Billy Eckstine, Mel Torme, and many others.

Dan was chosen to join artist in residence Elvin Jones at the Atlantic Center for The Arts for a 3 week residency in 1985, and played lead alto with Sam Rivers Big Band until Sam’s transition. While living in New York, Daniel toured the world playing Reed 1 with Natalie Cole, and toured nationally with Michael Wolf and Badal Roy.

Some of Dan's other notable career moments include being Judson Green’s musical director for 30 years, and playing on Larry Coryell’s last album Barefoot Man: Sanpaku.

Dan Jordan recorded his own CD called Pure Joy in 2015, and has since appeared on many recordings including Cortez/Williams Project Hermanos, and Chris Cortez' Live at Blue Bamboo. 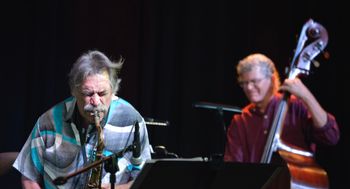 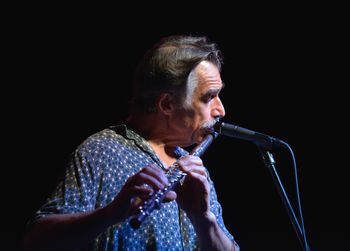 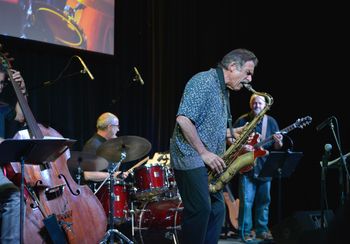 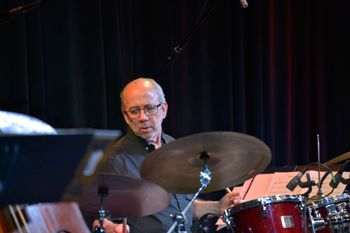 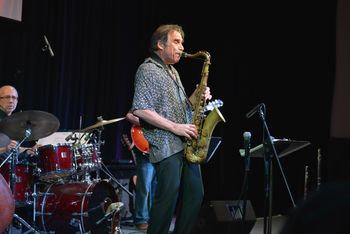 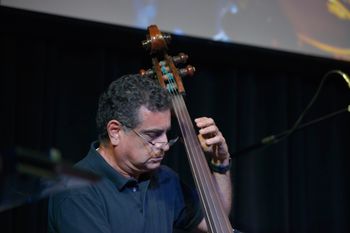 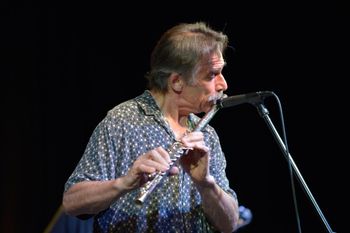 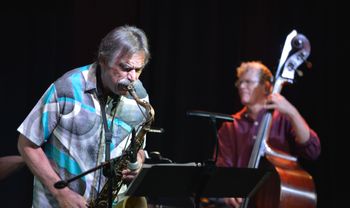 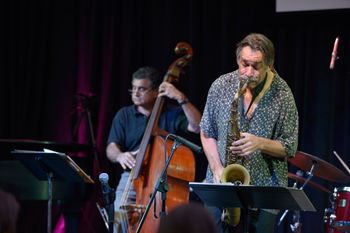 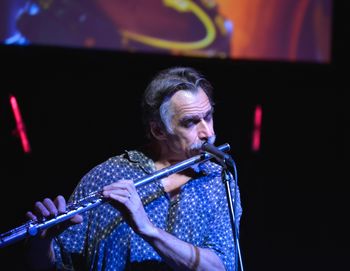 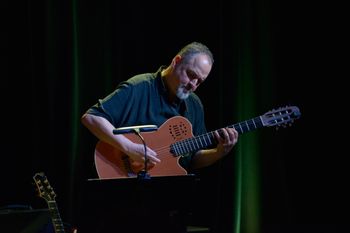 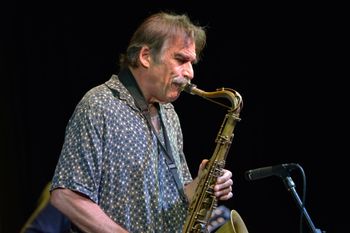 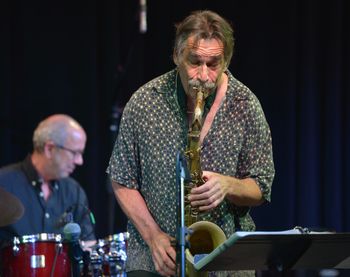 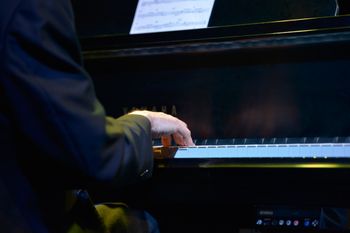 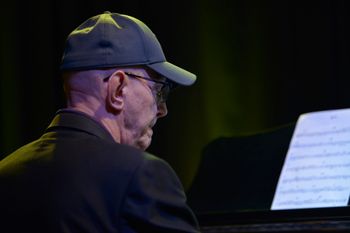 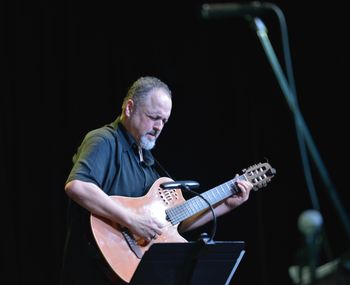 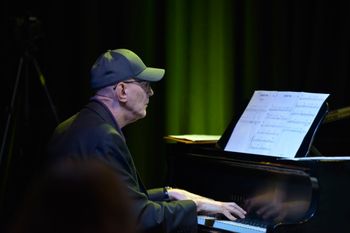 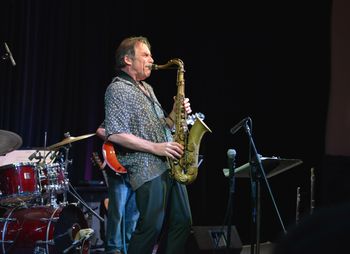 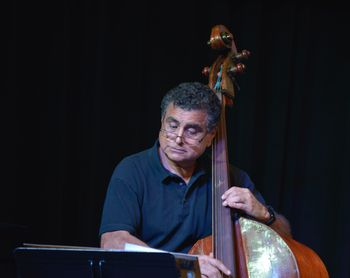