His studies continued in the Southern region of Spain; Andalucía in the city of Jerez de la Frontera – with guitarist Juan Diego Mateos. Soon thereafter, he was performing shows in San Francisco and the Sonoma and Napa Valley wineries.

As a performer and recording artist, he has worked with talents in a variety of genres including rock singer Eric Martin (Mr. Big), Jazz bassist Kai Eckhardt (John McLaughlin and Garage Mahal), and opening for the late Jazz guitar legend Larry Coryell. As a composer, he has recorded 2 original albums (‘Camino de Seda’ 2006, ‘Soluna’ 2013) and a solo Christmas album entitled (‘December Lullaby’ 2015).

Upon his departure from the West Coast, Don has been a mainstay in the Florida and US professional talent pool performing with his band — The Don Soledad Group and recently winning 1st place at Orlando’s ‘FusionFest 2020’ for ‘Best Musician’ category. 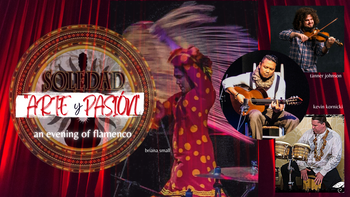 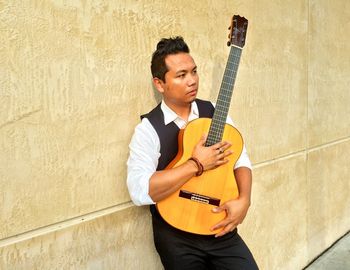 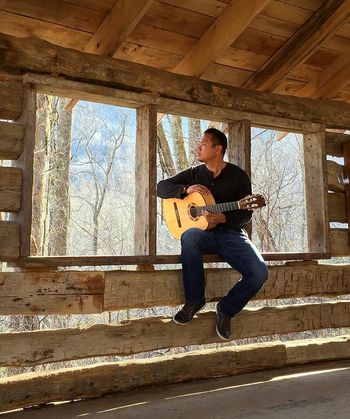