Jeff Rupert is a force for musical positivism. He is the Director of Jazz Studies at UCF, leads the Flying Horse Big Band, and maintains a busy recording and performing schedule with his quartet, and as an in-demand sideman and band leader with a variety of notables. A gifted composer and arranger as well, Rupert is well heeled in jazz traditions from his many experiences over the years playing with his heroes Benny Golson, Maynard Ferguson, and Kevin Mahogany, to name a few.

Jeff has recorded over 100 albums, and has recorded and toured with jazz singers Diane Schuur, Mel Tormé, Kevin Mahogany, Veronica Swift, T-Bone, and Ernestine Anderson. He is a featured soloist on Benny Carter’s Grammy winning album Harlem Renaissance. Rupert toured for 15 years with Sam Rivers; 4 albums ensued. From 1997- 2002 he toured and recorded with Maynard Ferguson. Jeff Rupert’s 11 recordings as a leader have all charted on Jazz Week. Let’s Sail Away (his CD with Veronica Swift that preceded the young phenom's worldwide success) reached #1.

A regular at Blue Bamboo since near the very beginning, Jeff and his group represent everything we stand for... excellence, beauty, and class. Frequent collaborators are Marty Morell, Richard Drexler, and Ben Kramer. 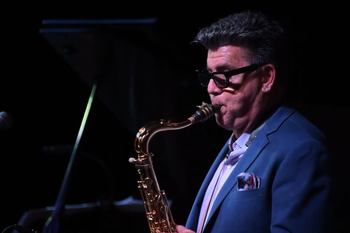 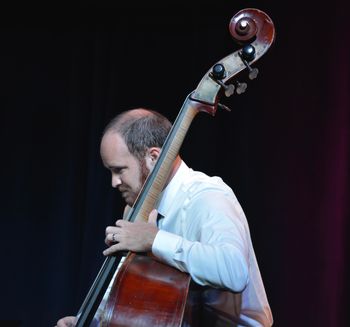 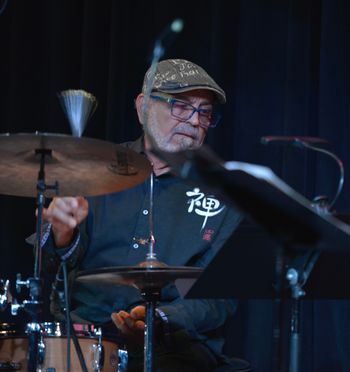 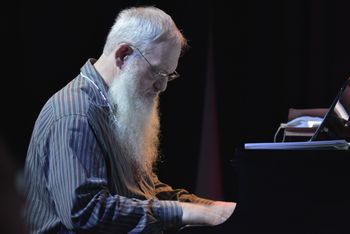 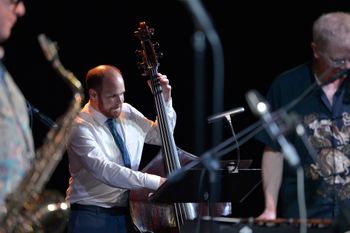 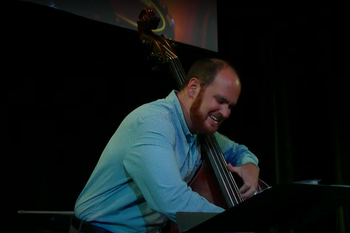 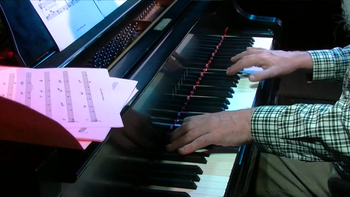 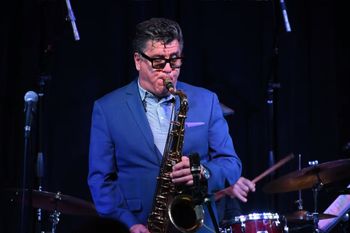 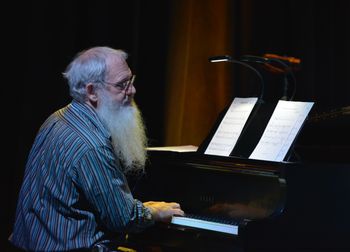 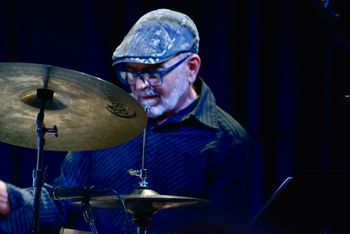