John was born in Gainesville, Florida but his family moved to Chicago before his first birthday. John started piano lessons at Northwestern University at the age of 7 and continued classical study in piano and music theory for 8 years. While attending Elmhurst College, John switched from classical piano to jazz, also playing trombone in the college jazz band and started playing professionally.

In 1989, John was invited to take over the piano chair in trombonist Bill Porter's band in the Moulin Rouge showroom at the new downtown Chicago Fairmont Hotel. In this role, John backed many celebrities including Tony Bennett, and B.B. King. While there, John met Karen March, his future wife, who was also performing there.

In the 1990's John and Karen moved to Atlanta where he hosted a weekly jam session, performing together frequently. Among the many musicians who regularly joined John's house trio were guitarist Russell Malone and tenor saxophonist Lew Del Gatto (Saturday Night Live saxophonist for decades).

In 1997, John and Karen moved to Orlando. In the early 2000's when the Grand Bohemian hotel in downtown Orlando opened, John and Karen had the honor of performing together for their ribbon-cutting and over the next couple of years, they performed there regularly with many of Orlando's top musicians. When Karen passed away in 2021, John began coming to Blue Bamboo where we discovered his amazing talent and eventually invited him to host his own trio.

In John’s playing the influences of masters like Oscar Peterson, Wynton Kelly, and stride proponents like Art Tatum are ever apparent. His technique is dazzling and he is constantly inventive.

The John Redfield Trio features Doug Mathews on bass and Walt Hubbard on drums, and will be appearing at Blue Bamboo on Friday, October 28.
Click here to buy tickets. 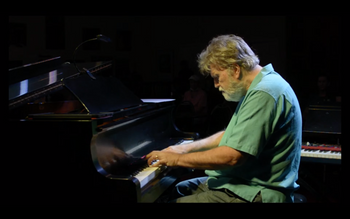 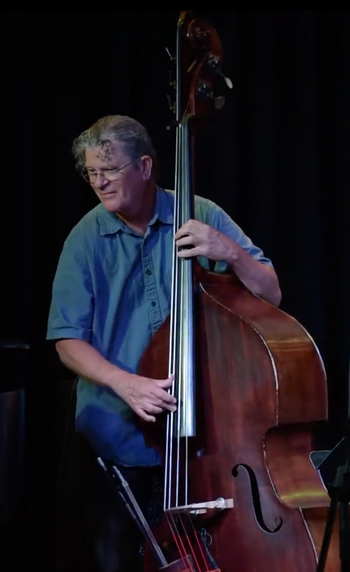 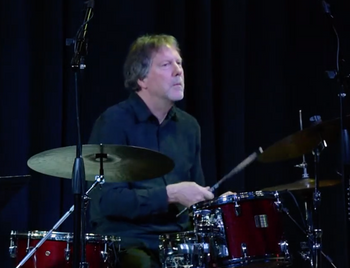 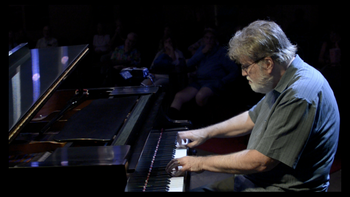 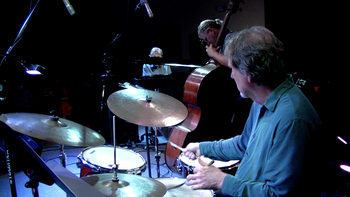 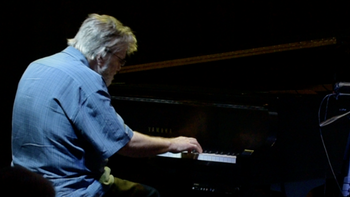 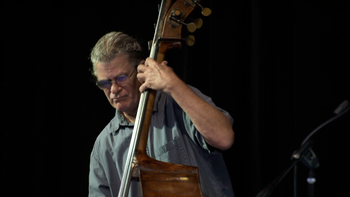