The MONKTET began in the late 70's as the brainchild of L.A. based musician, arranger, and educator, John Magruder. (1925-2003). Then named the Magruder Monktet, John supplied arrangements of both the music of Thelonious Monk, and his own original pieces, as a way for he and his friends to get together and play weekly, with a few performances around L.A.

After John's passing in 2003, his widowed wife Joy carried on the regular rehearsals in their home in Sherman Oaks. She later passed the band over to husband Larry Williams, who has now brought the music to Orlando.

The Monktet will be appearing at Blue Bamboo on August 8, 2022. 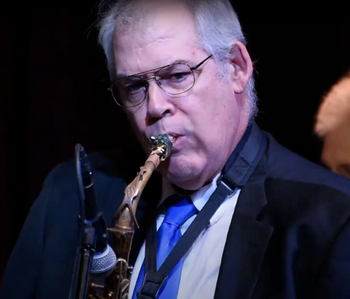 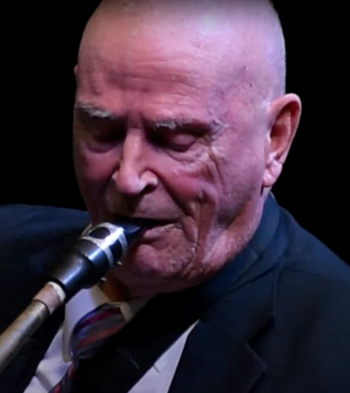 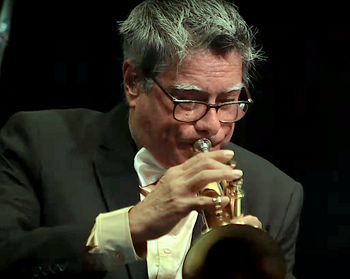 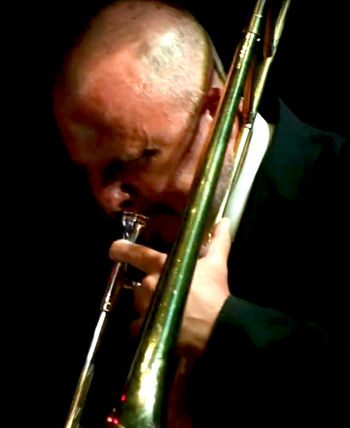 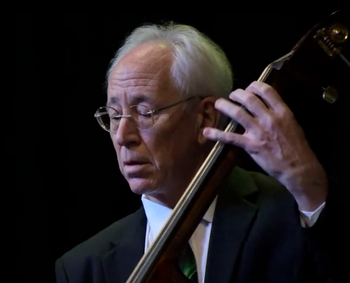 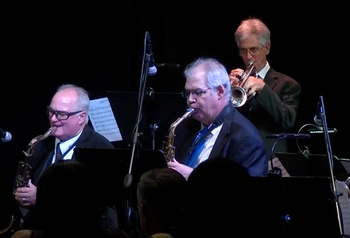 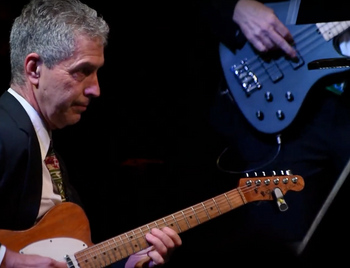 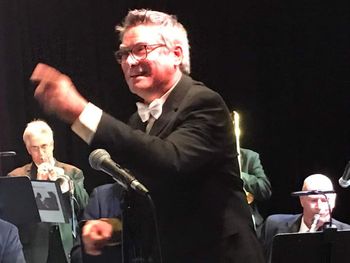