Orilla's musical philosophy is rooted within the minimalistic instrumentation of voice and bass, allowing great freedom of expression and spontaneity. Their music touches on a wide variety of styles. Tight arrangements and spontaneous improvisation freely coexist in the musical ecosystem that is Orilla.

Alejandro Arenas was born in Medellin, Colombia. He relocated to the US in 2001 where he became an in-demand upright and electric bassist. He has backed artists as diverse as Dick Hyman, Diego Figueiredo, Randy Brecker, Mary Stallings and Ken Peplowski among many others. In addition to being a composer and arranger, he is an adjunct professor for the MIRA Program at St. Petersburg College.

He is also a co-leader of the award winning band La Lucha and has performed in many national and international music festivals.

Vocalist, composer, and arranger Ona Kirei was born in Barcelona, Spain. She has appeared at numerous music festivals all across Europe and the U.S. Ona has received several awards including first place in both the Talavera Jazz Contest, as well as 'Actúa!', a music competition for the Spanish national radio station 'Cadena Ser'. 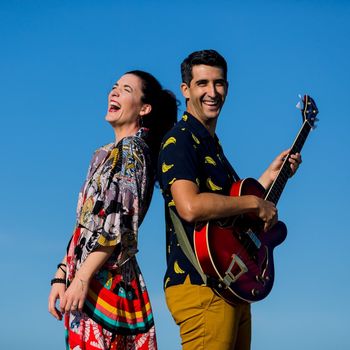 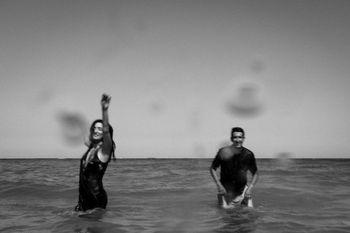 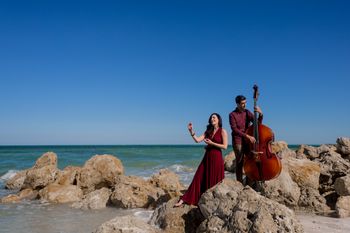 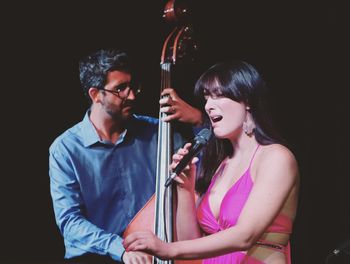 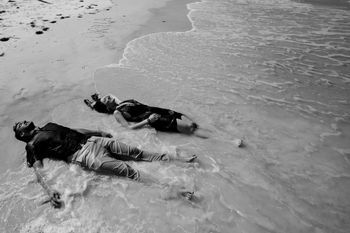 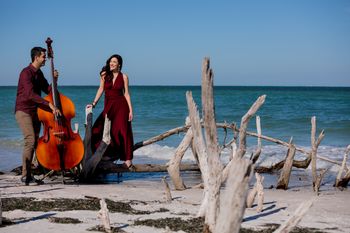