The Orlando Jazz Orchestra is the crown jewel of Blue Bamboo.  The 18 piece orchestra played our first show ever, and return every year to help us celebrate our anniversary.  Leader Greg Parnell puts the shows together and serves as master of ceremonies for every show.  Fun and educational, Greg researches the material for every show so audiences are invited on a tour of their theme.

As a repertory orchestra, the ensemble presents a concert of musical tributes to all of the famous big bands of the Swing Era and their leaders.  The ensemble also performs as a jazz orchestra playing great compositions and arrangements by such notable composers as Thad Jones, Bill Holman, Dizzy Gillespie, and many others.  The Orlando Jazz Orchestra customizes their performance to include authentic selections from the libraries of Duke Ellington, Count Basie, Benny Goodman, Glenn Miller Stan Kenton, Woody Herman, Artie Shaw, Harry James, and other such luminaries of the big band era.  The group also performs as a “Dectet” (9-11 members) which is just as exciting as the full jazz orchestra.  The orchestra also provides all of the great Swing music in a dance format, as well as integrating music from the 50’s and beyond.

Musical director, Greg Parnell, is the former road manager and drummer for the Glenn Miller Orchestra.  He has also performed with The Tommy Dorsey Orchestra, Jimmy Dorsey Orchestra, Les Brown’s Band of Renown, Nelson Riddle Orchestra as well as many other bands.  Greg takes what he has learned from performing with these groups and applies it to produce these musical tributes in an authentic and respectful manner.  The orchestra is made up of the best jazz musicians in Central Florida.  They are enjoying great success around Florida and the Caribbean with many sold out shows.

Program selections include some of the following: “Take the A Train,” “One O’clock Jump,” “Sing, Sing, Sing,” Rockin’ in Rhythm,” “April In Paris,” “Shiny Stockings,” Woodchopper’s Ball,” “Begin The Beguine,” “Stompin’ at the Savoy,” “Artistry in Rhythm,” ” Tuxedo Junction,” “Opus One,” Let’s Dance,” “Sentimental Journey,” and “So Rare.”

Orlando Jazz Orchestra's next performance at Blue Bamboo is Sunday, December 18, 2022 at 3 PM 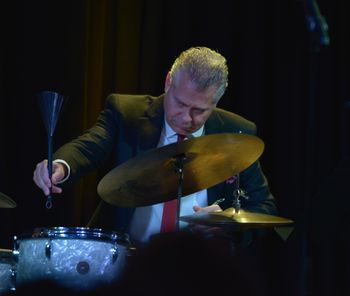 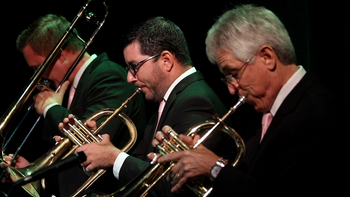 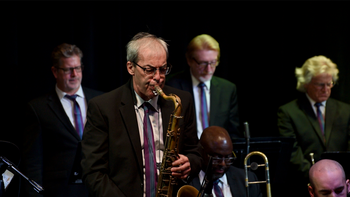 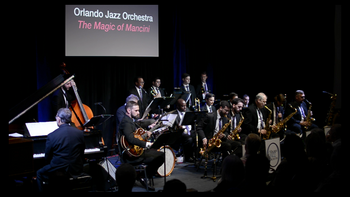 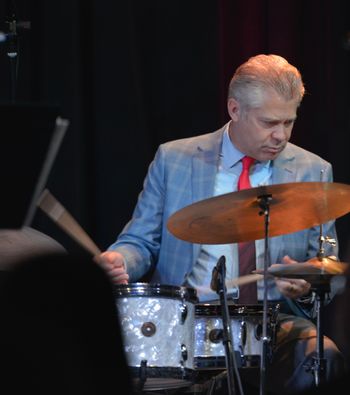 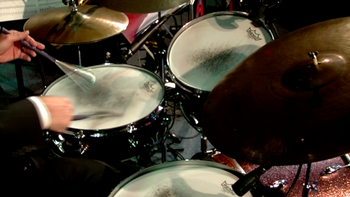 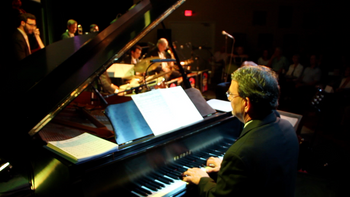 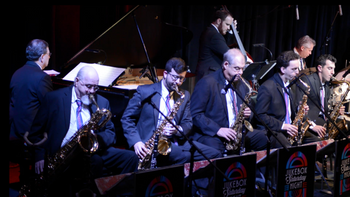 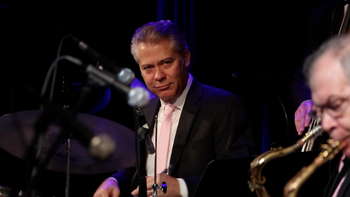 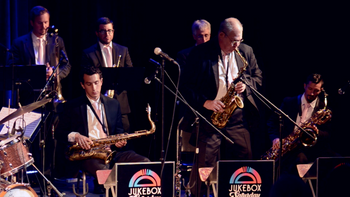 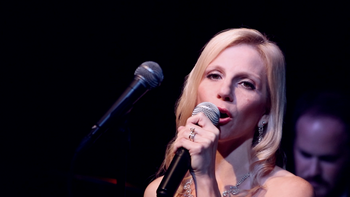 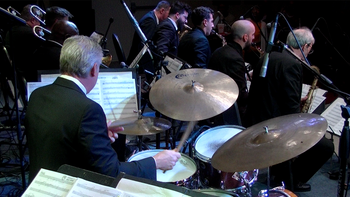 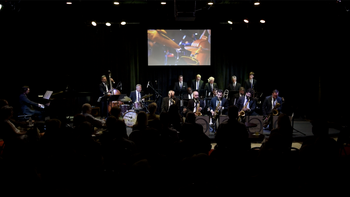 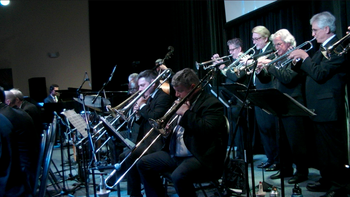