Ricky Sylvia and the Buzzcatz

Ricky Sylvia has been entertaining Orlando area audiences since he was a kid. He was a bandleader at 16 with Ricky and Tightrope. Today he leads the Buzzcatz, one of the top groups for private parties, weddings, and conventions. Ricky is an old style crooner, but the band's playlist runs from the Rat Pack through the 1980s.

The Buzzcatz will be performing their Holiday show December 4, 2022. This show is sold out. 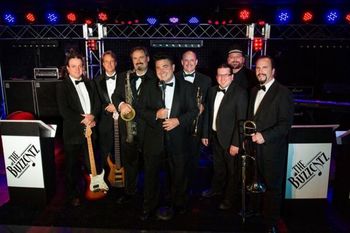 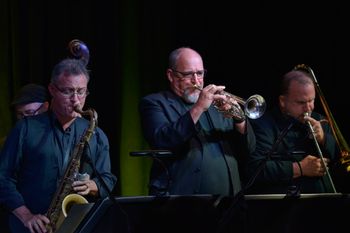 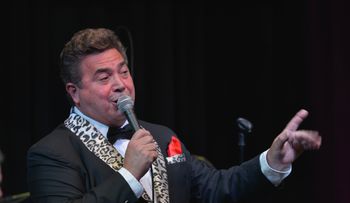 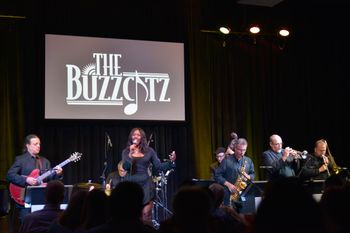 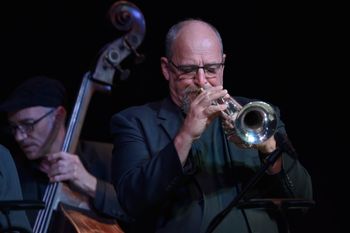 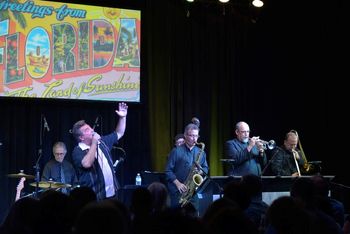